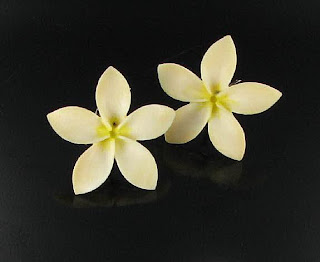 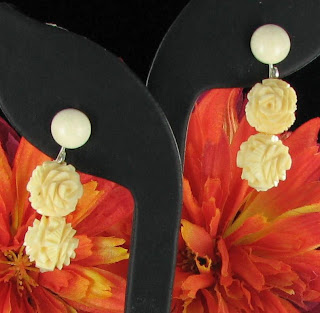 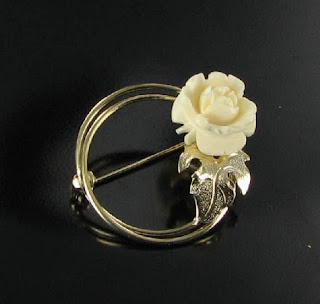 Visit Vintage Jewelry Lane for more details and prices on ivory jewelry.
Posted by Carol at 11:16 AM 1 comment: