Dating Sarah Coventry Jewelry by name of the Design

Sarah Coventry Vintage Jewelry was sold by the party plan during the 1950 to 1970s.  Each piece was given a design name.  Knowing the name of the piece will allow you to date it since the designs were made for a limited number of years.

Many of the resource books will tell you the date of the piece if you know the name.  My favorite research book on Sarah Conventry jewelry is " Emmons and Sarah Coventry Jewelry Fashion Show - Deborah A. Robinson."

This is a video that I put together on YouTube which shows 13 pieces of Sarah Coventry jewelry from the middle of the last century with design name and date of manufacture.

Most Sarah Coventry jewelry designs are quite collectible today.

Sarah Coventry Vintage Jewelry from the 1960s and 70s

Sarah Coventry jewelry is well known and very popular with collectors of vintage jewelry.   Each piece is well made and has come to be known by the name that the designers gave to it.   This piece, for instance is called "Touch of Elegance."  I think the name fits beautifully. 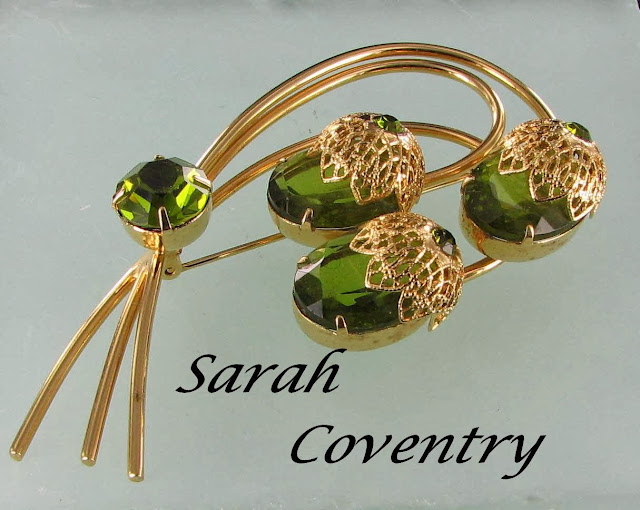 The jewelry was originally sold by the party plan in the 1960s and 70s.  But don't let that fool you into thinking this is not good quality jewelry. It has stood the test of time and many pieces are in the same condition as when it was made.

One of the specialties of my website is Sarah Coventry jewelry.  You can see the full range at Vintage Jewelry Lane.

I've put together a video on my YouTube channel showcasing some of the Sarah Coventry piece from the 1960s and 70s.  The video has music.   Grab a cup of coffee and Enjoy!

Designer of the Week - David Andersen


David Andersen jewelry is a family operation that was founded in 1896 and has been handed down through the family ever since then.

The designs are very high quality and also very collectible, particularly among collectors of Scandinavian silver jewelry.   Designs are the work of many silversmiths but all have only the David Andersen mark on them.

David Andersen jewelry is famous for their Basse-taille leaf pins which were made in most jewelry styles - bracelets, earrings, necklaces, brooches and sets.

Many marks are evident on the pieces:
The last three markings were all used Mid 20th century until now.

Here are some examples of David Andersen designs: 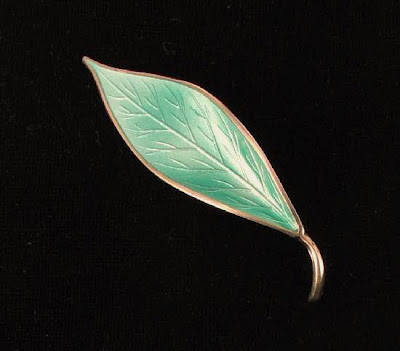 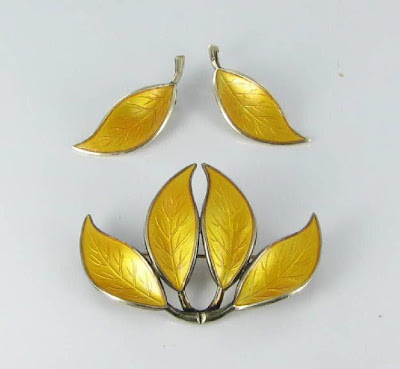 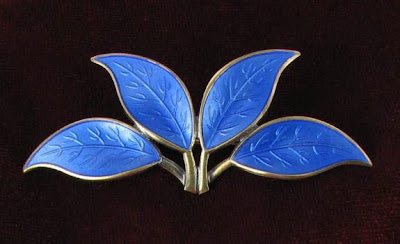 For those who collect, all David Andersen pieces are good investments.  For the best investment, be sure to examine the enameling to make sure it is in good condition.  Look for older pieces with the D-A 830S markings and also look for vintage sets in their original boxes.

Vintage Jewelry Lane has a nice range of David Andersen leaf jewelry.  You can view them on this page of my website.

Do you collect Scandinavian silver?  Who are some of your favorite designers?
Posted by Carol at 10:53 AM 6 comments:

Thrifty Thursday - All Under $10 - Jewelry Bargains


Today is Thrifty Thursday.  Let's take a stroll through my shops on the lookout for jewelry items less than $10.  Grab yourself a bargain.  All items available in my Amazon shop - Jewelry Lane. 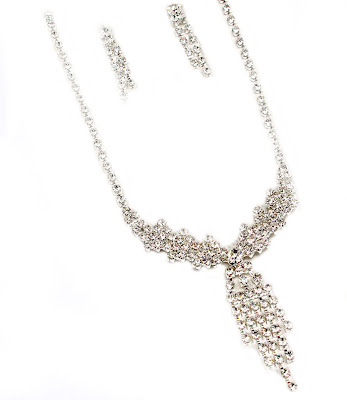 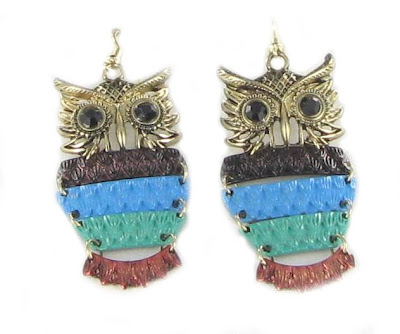 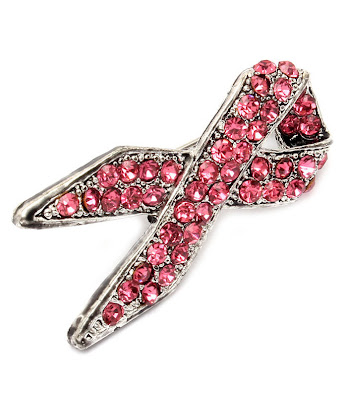 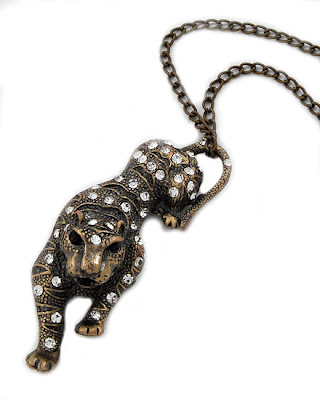 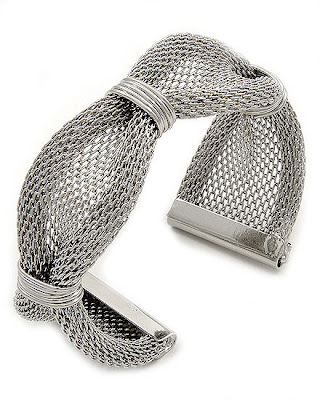 You can find all of these and many more bargains in my new Amazon Shop - Jewelry Lane.  Just click on any of the links above for more details about the items.

When you shop for jewelry, what is your primary consideration?  Style or price?  Let us know in the comments below.
Posted by Carol at 4:52 AM No comments:

Email ThisBlogThis!Share to TwitterShare to FacebookShare to Pinterest
Labels: bargain jewelry, jewelry under $10

Dating Costume Jewelry Can Be Quite a Task

Collectors of Vintage jewelry know that one of the most daunting tasks is dating a piece.  No one method will give results for all pieces, but there are six commonly used techniques.

Have you discovered other methods for dating vintage jewelry?  I would love to hear from you in the comment section below.
Posted by Carol at 8:00 AM 1 comment: